iObjx now allows you to time travel within your objects during your event.

Imagine, you are having an event but would just like to see the objects added in the last hour. No problem

Or, inversely you would like to see objects not added within the hour. No problem.

This setting combined with all the others of iObjx means you can create finely tuned temporal explorations during your event.

Another added benefit is that you can also use this setting as a moderation delay. Let’s say you wish to not allow objects which has been added in the last 5 minutes so that you can have a chance to review before they are included in a play. No problem.

The delay can be whatever you are comfortable with.

Time Travel. The fourth dimension brought to you during your event by iObjx.

Netflix captured widespread attention with their ‘interactive’ production – Bandersnatch. In it you could basically choose various ‘alternate’ paths for the storyline. You could experience all the different paths that had been planned by the producers/writers to gain some empowerment and perhaps curiosity of the different story directions.

However, it is not organic. The paths can never change again unless the show is recreated. Thus the number of times you might engage/watch the show are very limited.

iObjx offers a different organic experience in that each time you view, not only nonlinear paths, but also media objects themselves may have changed or become door ways to new experiences.

An iObjx may be changed by the viewer for the enjoyment and delight of others versus allocating all our entertainment to the corporate conglomerates.

Bandersnatch may have titillated the imagination of some, but why not open yourself to the endless organic experience of the infinite Objxverse.

CRISPR has captured the world’s imagination.  The ability to edit the genome of a living organism and change it.

Exactly the same thing that can be done with iObjx with immediate result.  As an entertainment lifeform, the goal is not to repair, but to ever evolve, in real time, the experience:  branching, enhancing, expanding, amplifying, astounding.

iObjx can empower anyone, everywhere to use this capability.

Is entertainment a product, a project, a deliverable, a consume only experience?  The training of broadcast mediums like radio, TV, YouTube instructs a one-way, view only, don’t interact and never allow the content to be changed paradigm.

iObjx is more akin to a child than our current understandings or experiences of ‘entertainment’.  Once launched into the world the child is constantly changing, interacting, growing, evolving.  The child is a lifeform.  Ultimately, we don’t know what the child will become, but over the years we nurture, care, support and guide them to aspire.  The input of many crafts, shapes and molds.

A child is a constant, surprising entertainment.  One never knows exactly what may happen next.  Never boring, always interesting.

Bring to life an iObjx and never be entertained to boredom again.

Interactive videos are such old news.

Merely branching and alternates.  Primitive.  True organic, chaotic nonlinearity drives the engines of the universe, the mind and iObjx. 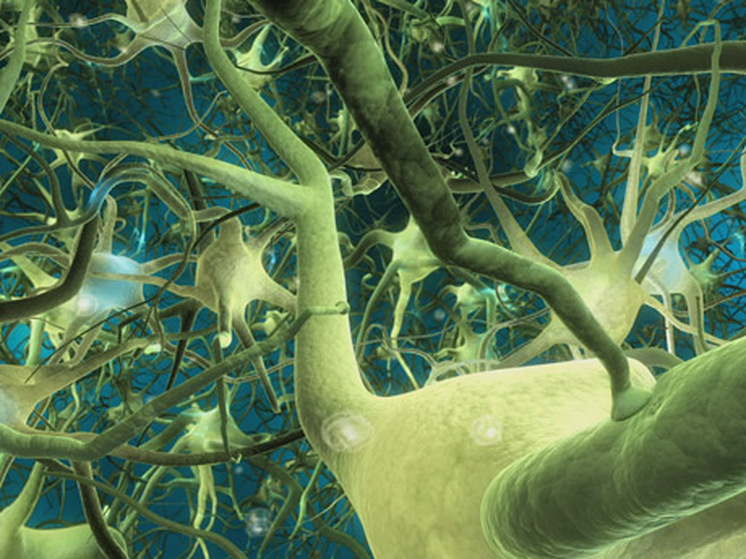 Like the mind an Objx is always rewiring, creating new pathways, learning new things, opening new doors of exploration and ever changing entertainment.

Storytelling breathes and lives in iObjx.  It is not a boring, immutable video or an ‘interactive’ video with a finite universe of paths and choices.

If you dare to start and add to an Objx story, our even allow others to participate, then delight as it grows, evolves, mutates, learns.  Be proud and nurture your new lifeform.

AI is the new UI.

In today’s world we have no time, we want frictionless, we don’t want to have to do it ourselves.  Who has the time or energy to learn another user interface?

Just do it – enter automation via intelligence from iObjx. 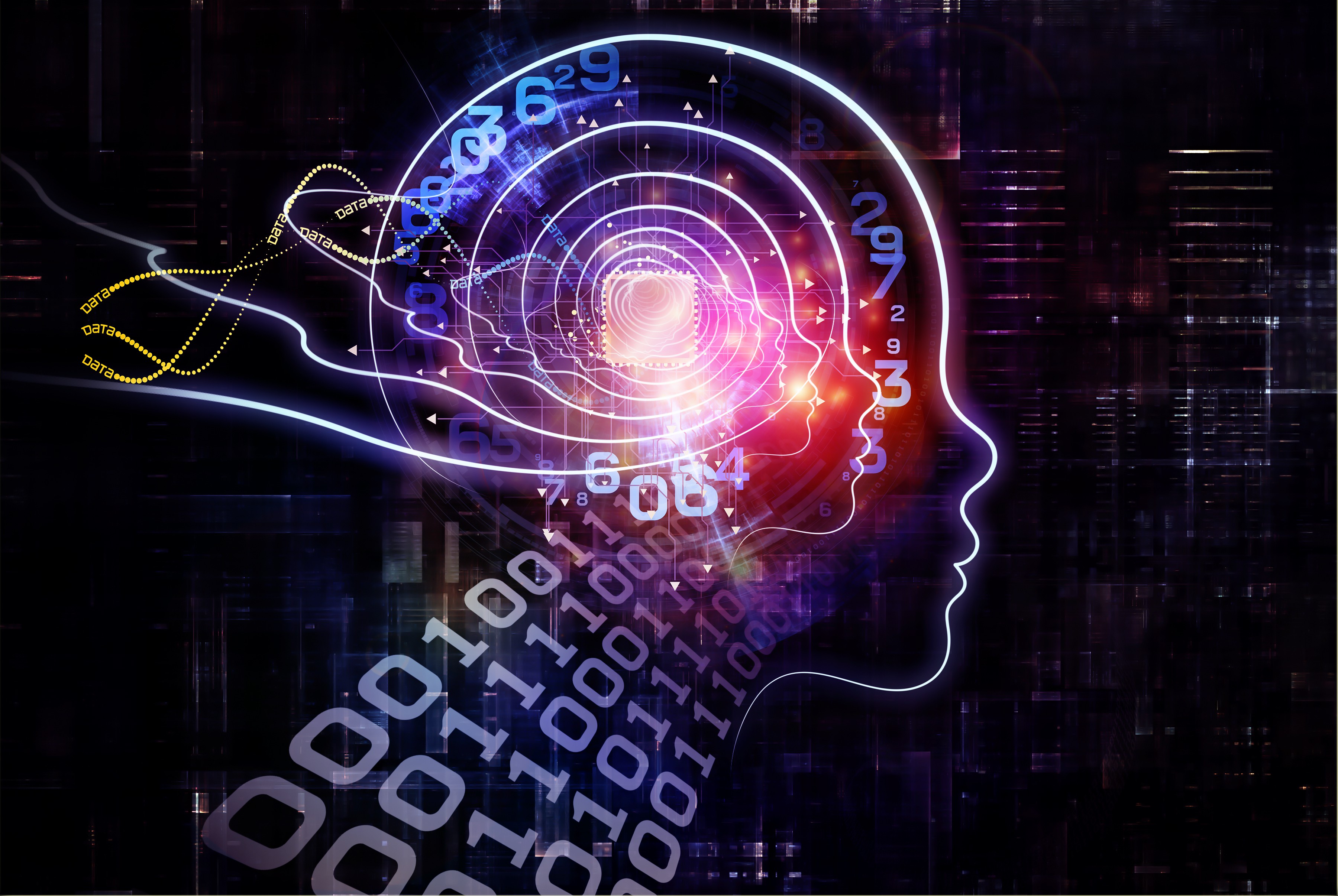 iObjx now offers an auto only version of the platform which also powers – Group Greets .   You simply ADD or CREATE Objx and then select your digital experience mode.  The platform will does the rest.

What lies beyond?  Is there a connection to another world?  What will happen if I step through? 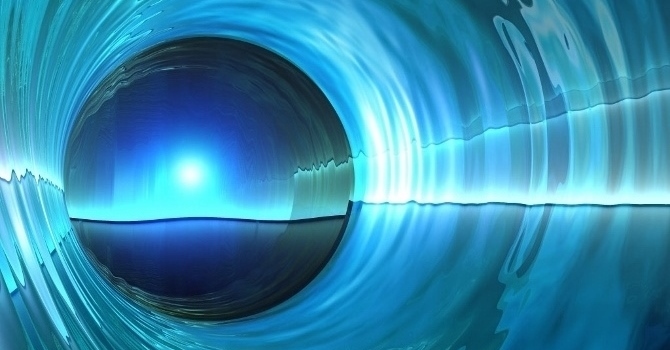 Any Objx may be that portal if it is entangled with other Objxs.  Click the entangled Objx and playback of all its entanglements will begin whether simply navigating Objxs or during playback.  Of course any of those now presenting Objxs could themselves be entangled opening into infinite dimensions.

As always in iObjx, you may interact with any Objx along the way and further entangle.  The entanglements that may be created are  also infinite.

Through the looking glass and beyond…

Just in time (JIT) entertainments/digital experiences from iObjx are unpublished and have no need to be rendered.

The moment they are played they are on-demand constructed of the then current objects.  No playback need ever be the same.  Indeed, playback direction might be whatever you can imagine.  A new paradigm in entertainment and experience.  Saving both time and money and offering the viewer a new consumption and interactive medium they have never known before.  Infinite new possibilities for content creators and monetization.  If you are a content creator looking for a new interactive media contact us. 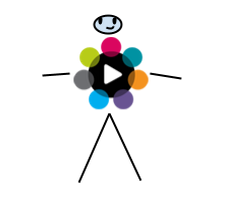 Hello.  I am Objx.  We Objx’s live in your digital world.  There are millions of us Objx’s and many more are created each day.

We come in all shapes and sizes.  Some are simple, some compound and others complex.  Some are locked/protected, others are unlocked/open to change.

A simple Objx that you may be familiar with is a digital photo.  I am sure you have many of them on your phone right now:-)

Objx’s may live anywhere – on your computer/phone, on iObjx or in the cloud.  No matter where, we all can join in.

Something really special about compound and complex objects is that they can be scripted by anyone/everyone or just let iObjx do it for you!

Objx’s love to play together.  Combinations of us can do much more than any single, simple Objx and we become intelligent.  In fact, the more of us the smarter!  The oldest of us are the most intelligent.

It’s a new day in the new Objx world.  Come out and play. 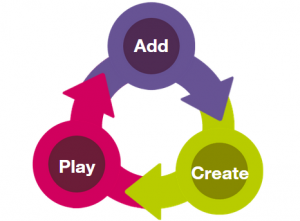 Our Universe instructs us,  challenges us,  supercedes us.   We hope to understand it, harness it, imitate it.  But we also fight it.  Trying to offend, subjugate and master versus align, comply and, ultimately, strengthen from it.

interaction:  act in such a way as to have an effect on another; act reciprocally

accretion:  a gradual process in which layers of a material are formed as small amounts are added over time

1. not denoting, involving, or arranged in a straight line.

2. of or denoting digital editing whereby a sequence of edits is stored on computer as opposed to videotape, thus facilitating further editing.

quantum entanglement:  is a physical phenomenon that occurs when pairs or groups of objects are generated or interact in ways such that the quantum state of each object cannot be described independently – instead, a quantum state may be given for the system as a whole.

Discovery and chaos are a natural, universal part of living.  iObjx mimics this universe.  Become one.  Become more.